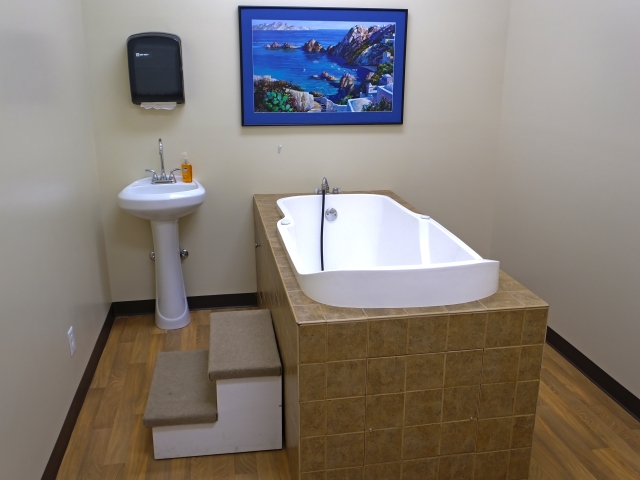 A lady came to us who was at the time 61 years old. She had the diagnosis of multiple urinary tract infections. The doctor explained that most such cases were initiated by a food sensitivity, which first weakened the bladder lining allowing germs to become capable of actually infecting the bladder lining. She described her case as her worst ever, with “terrible” pain at the end of her urination—which was frequent—and with blood and a strong odor of her urine. We began giving her soothing teas, cornsilk and marshmallow root, and 10 glasses of water daily. She was given hot sitz baths, 20-30 minutes each time, six times a day for the first day, and three times daily the second day. She took only one sitz bath per day thereafter until she was well. In two days the urinary tract was well.
Visit Uchee Pines Lifestyle Center 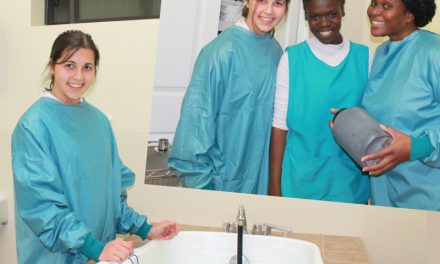 “Reduced Hardening of the Arteries” 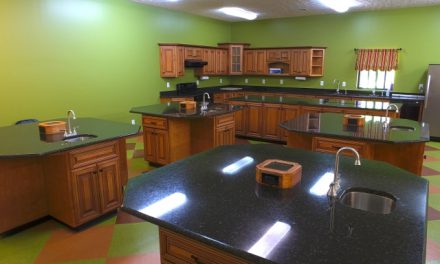 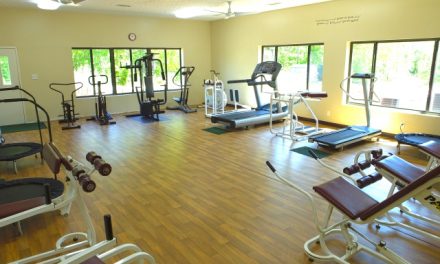 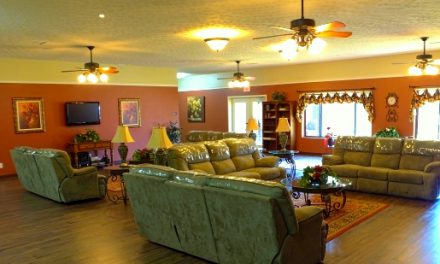